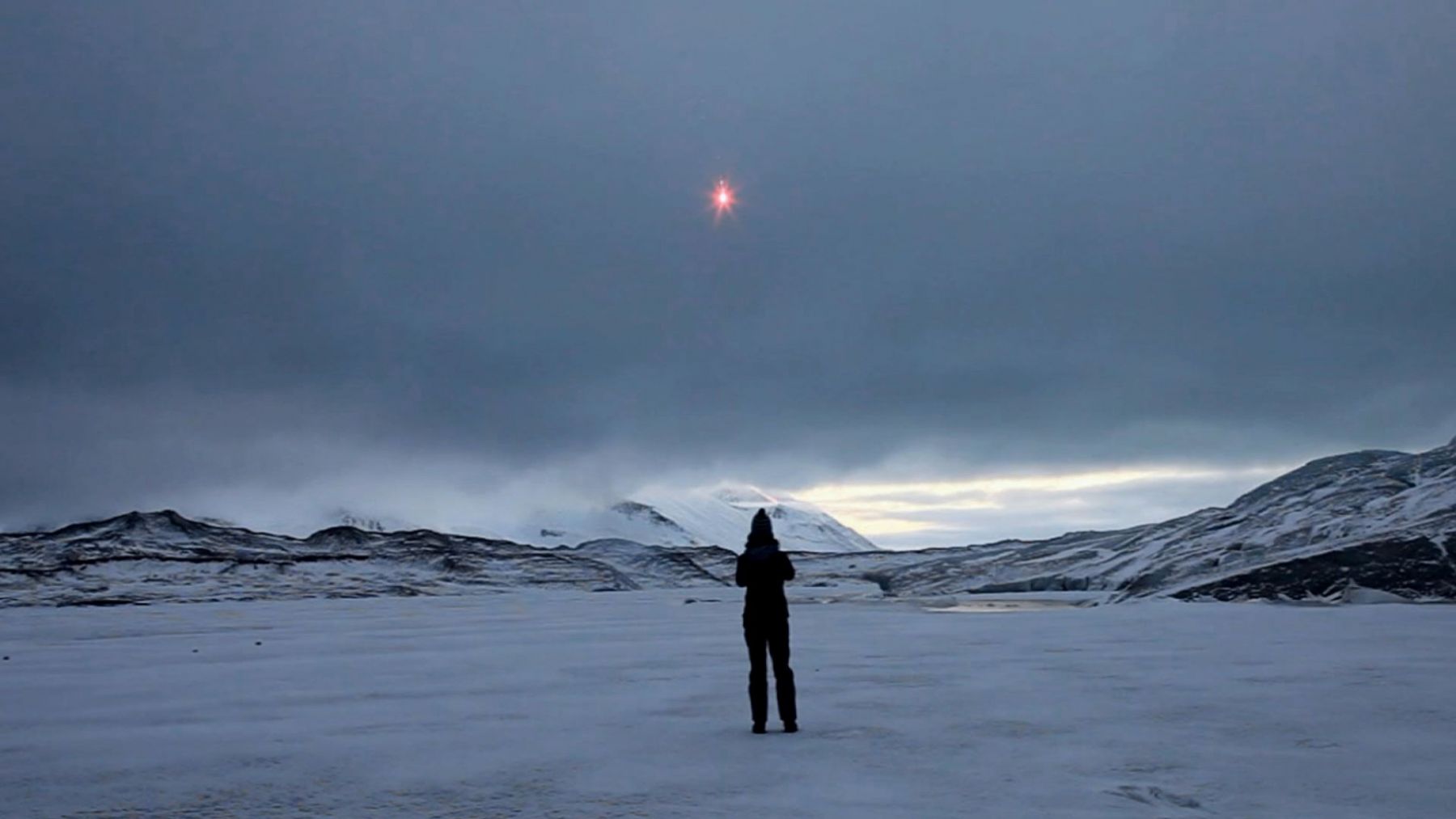 This is the last opportunity we have to get this right. 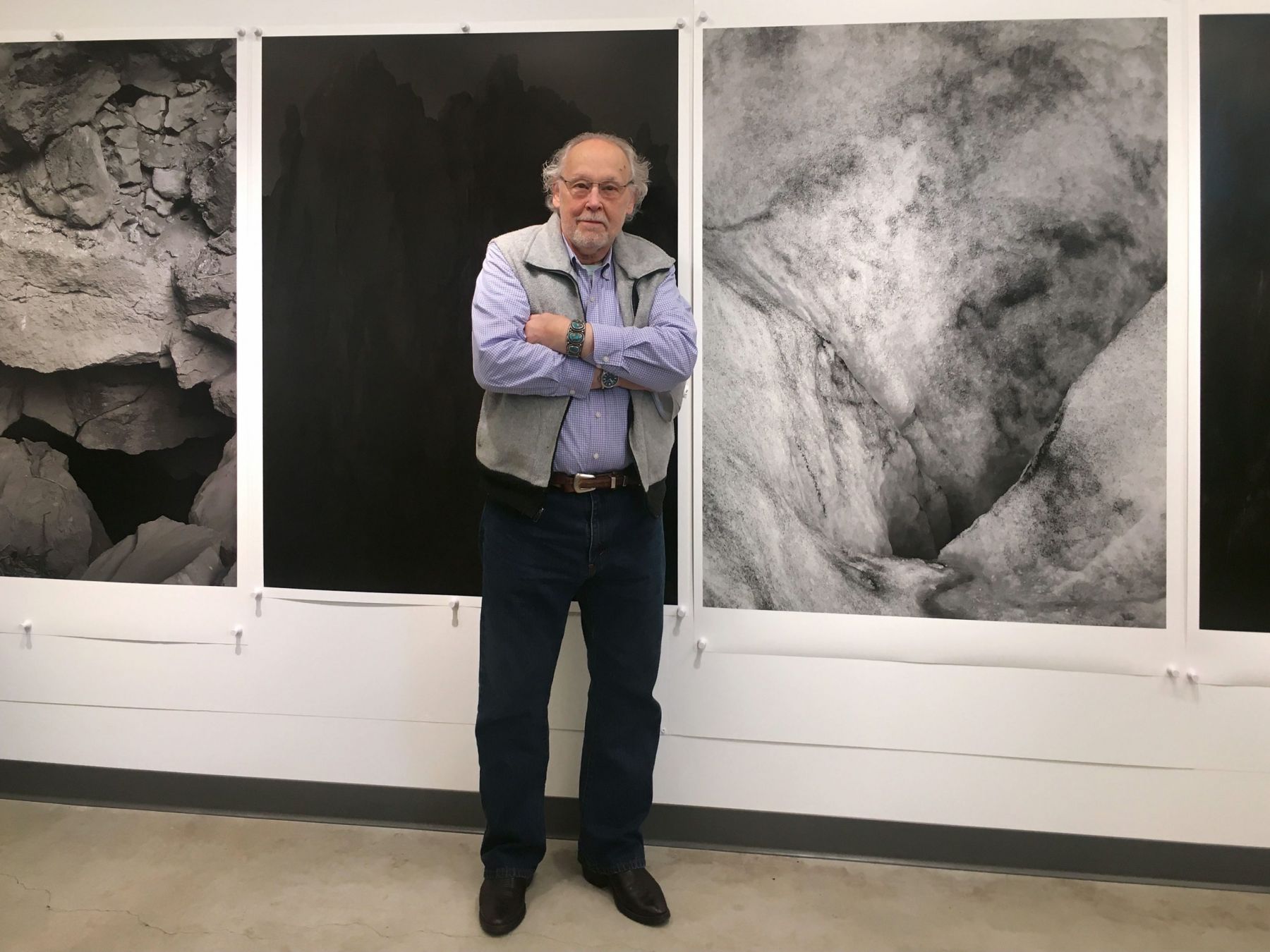 For five decades, Barry Lopez championed a community of artists – friends and colleagues including fellow writers as well as photographers, painters, sculptors, and musicians – whose work shared a common goal: to help. Before his passing in December 2020, Lopez was active in establishing the foundation that bears his name. Believing that the arts could illuminate the challenges of the climate crisis in a thoughtful and accessible manner, he wanted to engage the most urgent dialogue of the twenty-first century through the work of insightful and compassionate artists whose concerns resonate with our shared past and our hopes for the future. At the inaugural meeting of the Foundation’s board in October 2020, Lopez expressed his conviction that it is time for writers and artists to no longer be the “warm-up band” for serious discussions about our future and the future of the planet.

Art’s underlying strength is that it does not intend to be literal. It presents a metaphor and leaves the viewer or listener to interpret. It is giving in to art, not trying to divine its meaning, that brings the viewer or listener the deepest measures of satisfaction. The authority of art, its special power to illuminate, was partially eclipsed in Western culture by the Scientific Revolution. After that, art’s place in everyday life became increasingly more decorative, its influence undermined by science’s certainty, its insistence on authority given little more than polite notice. The history of the separation of art from the natural world is older than the history of the separation of art from the world of reason, but this breach, too, has had a staggering effect on how humans grapple with their fate.

This essay, from the introduction to Sandra S. Phillip’s American Geography: Photographs of Land Use from 1840 to the Present, was posted on Lit Hub last December 24, the day […] 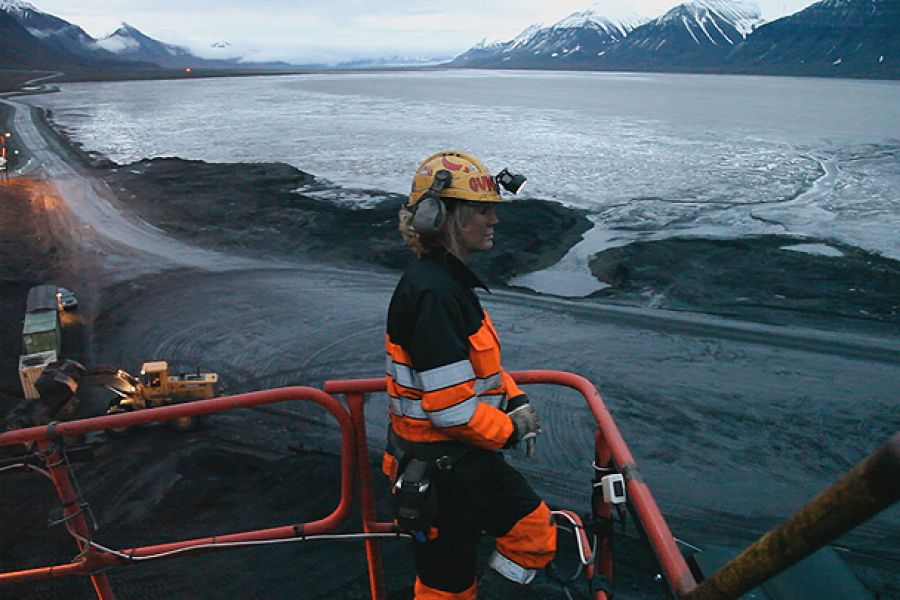 Janet Biggs: Imagination and Desire in a Northern Landscape 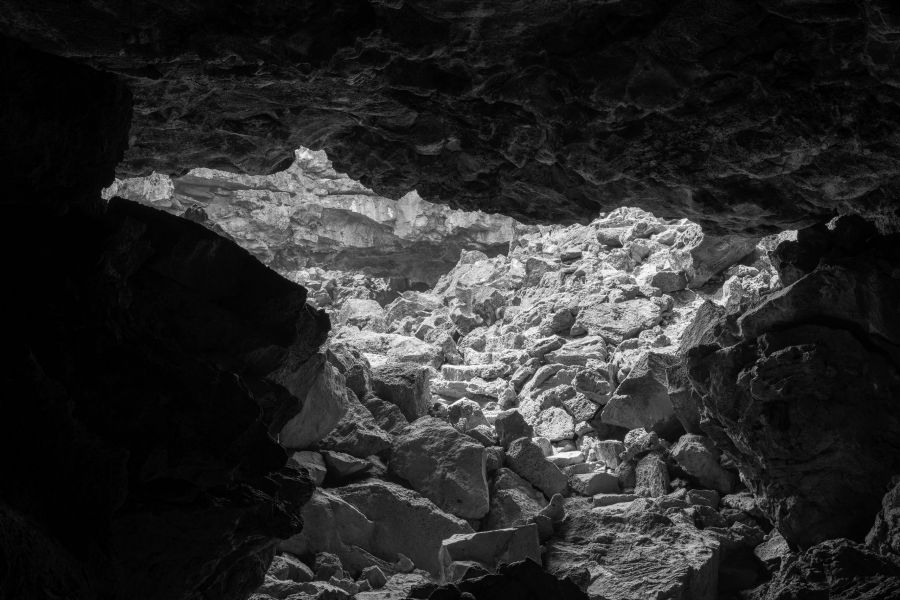